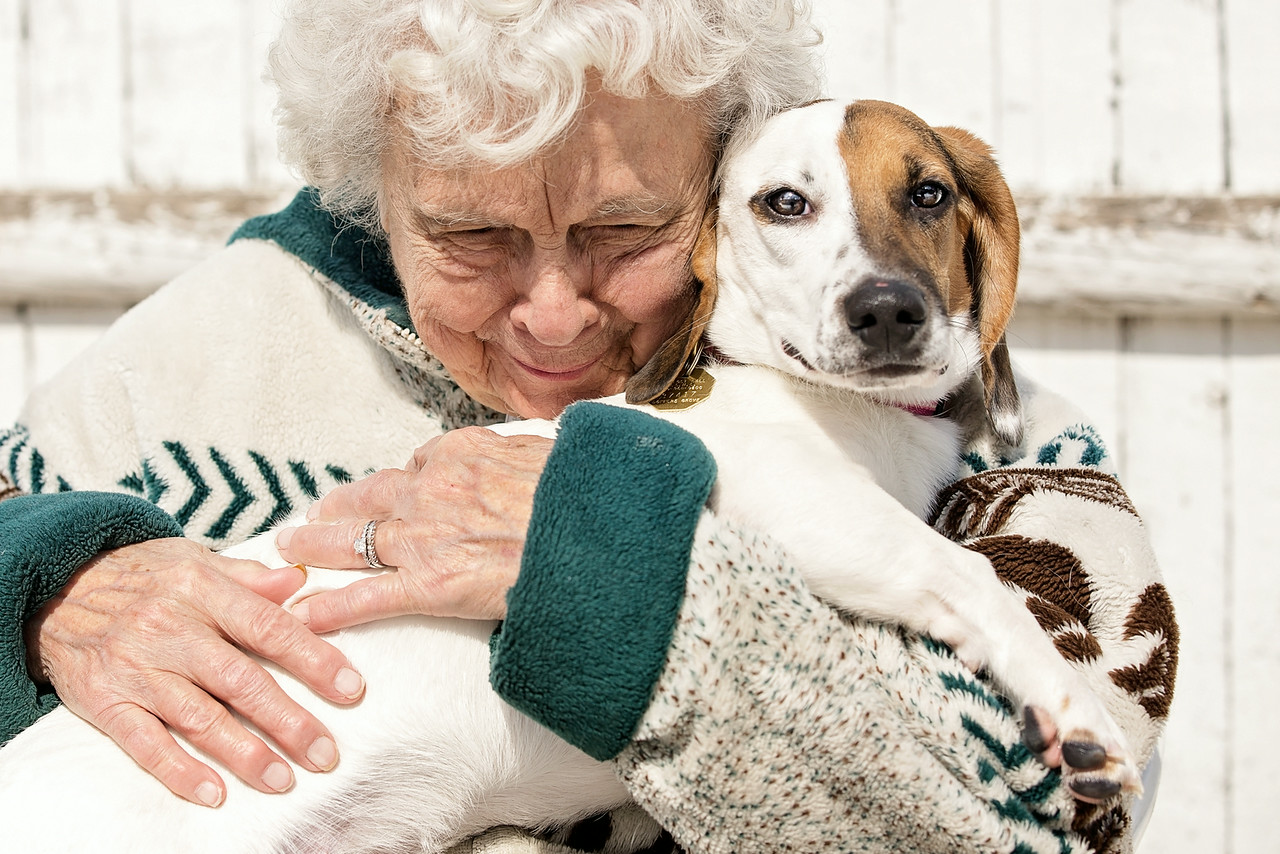 Recently my grandmother went to a nursing care facility because of health problems, and I've taken her cat into my home. Witnessing my grandmother's tearful parting with her companion-pet lead me to look into the phrase "human-animal bond". Is there really such a thing? Should I take her cat to visit her in the nursing home?

The bond between your grandmother and her companion cat is commonly referred to as the "Human-Companion Animal Bond".

This term came about in the 1970's due to studies revealing a number of positive consequences for both people and animals. These studies have shown that among people hospitalized for heart attacks, those that were pet owners had markedly improved survival rates over non-pet owners. Other findings include; elderly or retired people with pet birds have a higher survival rate than non-pet bird owners. People of all ages who are attached to a pet are less likely to suffer from depression and high blood pressure. Among adolescents pet bonding has been shown to increase self-esteem. And a more recent study has revealed that behavior in children with attention deficit disorder (ADD) improved when these children were allowed to interact with animals.

Sensory contact is one of the most important factors that influence the bond that is formed between people and animals. The more time a person and an animal spend together, the more likely they are to form an attachment to each other.

You must decide if your grandmother's cat is the proper pet to take into a nursing facility. There may be other agencies such as the Delta Society or local humane organizations that are already provide visiting animals. These pets have been screened for health problems such as fleas, ringworm and other zoonotic diseases. They're usually well-socialized animals and known to work well in these facilities. I do feel that it would be beneficial for your grandmother to interact with pets, whether her own or those already scheduled to visit the nursing home.

Good luck to you and your grandma!