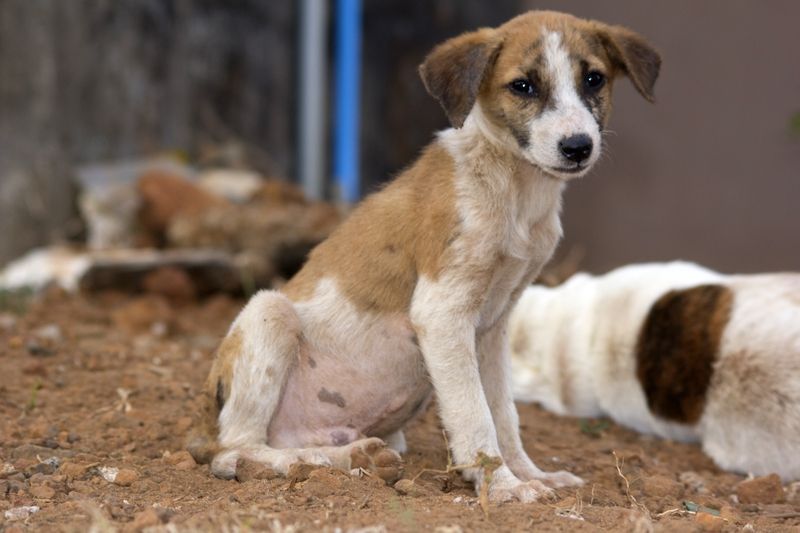 Ask the Vet With Dr. Main

Having just traveled to Africa, I thought it would be interesting to look outside Dupage County and learn about health issues in dogs in Africa. A story I heard while I was there involved a man from Nigeria who was bitten by a hunting dog with suspected rabies. The dog’s owner took the man to a traditional healer, who then gave the man an unknown mixture and proclaimed him cured. Two weeks later the man developed signs consistent with rabies and was referred to a medical center where he sadly died within 2 days. This story highlights the problems faced by the veterinary sector and the general public in countries where rabies is endemic.

In the United States, rabies is considered rare and primarily in wildlife. Further, here in the US, the disease is well understood and for which vaccination is widely used. In countries such as Africa, rabies is considered a profound risk for both people and animals. In fact there are 55,000 deaths annually, most of which are in children, and with the primary source being the domesticated dog (99% of the time). In these countries and because of the risk of human death from rabies is ever present, dogs are often culled. A better alternative would be to think of dogs as companions or working animals and provide vaccines. However native attitudes towards dogs in Nigeria, for example, are highly variable.

In Nigeria the dog population is estimated to be 5 million. Although some dogs are used for security, hunting, herding and even food, most are feral and roam freely. This creates a situation where the transmission of rabies between dogs is likely, which then leads to increased human exposure. Unfortunately, veterinary health care is scarce in many of these countries and dog owners cannot afford pet care. When government funding does exist, it is primarily geared towards livestock. The situation is worsened by the lack of public awareness, large numbers of unowned dogs, lack of responsible ownership, and lack of political will and funding. Clearly this is a huge cultural problem that is locked in a time warp as compared to the United States.

Fortunately there is hope, evidenced by a new “Mission Rabies” program working in 5 countries to get dogs vaccinated. The goal is to vaccinate 70% of the dog population, which is the magic number to eradicate the disease. The aim is to eliminate rabies from the world by 2030. This group also provides educational materials and educational opportunities for adults and children about bite avoidance and bite response.

The situation in these underdeveloped countries is vastly different from our life in Dupage County. It is an interesting and shocking perspective to realize a simple rabies vaccine is not available for pets in Nigeria, and that people die regularly because of this. I'm hopeful that Mission Rabies will help make a difference and bring available resources to a controllable problem. We are incredibly fortunate to be educated and have resources available for safe and wonderful relationships with our beloved pets. Africa is an incredibly diverse and beautiful part of the world, but there really is no place like home.

Dr. Alan Main is the owner of West Suburban Veterinary Practice and his dedicated team have been providing services to the West Suburban Humane Society for over 10 years.